Freedom of Mind - My Mind My Body
ShareTweet 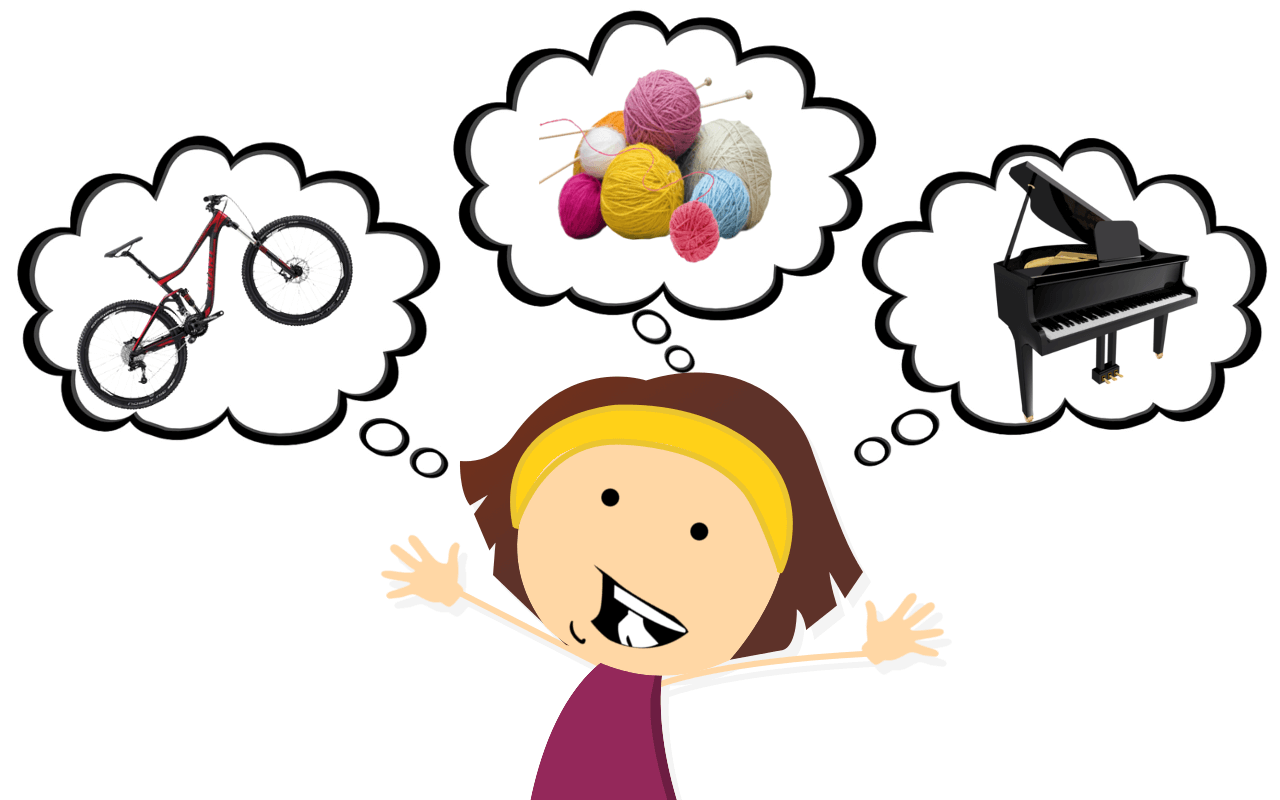 To some, dieting may seem overwhelming at first. You have to keep all of these dieting rules straight in your head. Is this a “bad” food or a “good” food? And that can change depending on the diet you’ve adopted this time around. If you’re on a low-fat diet, bacon is a no-no, but if you’re in the Atkins camp, bacon is on the “good” list! Then if you try the South Beach Diet, the “good” and “bad” lists keep changing depending on what phase you’re in. One minute all fruits are “bad” and the next, some fruits are “good”. Honestly, this makes my head hurt!

The diet that trapped me was Weight Watchers.1 It all seemed quite reasonable when I looked up information on their website. Portion control. Regular exercise. All typical stuff I would hear about how to lose weight. The phrasing and word choice on the website made it sound like it wasn’t even a diet! I was allotted a certain amount of points per day, and I could earn more points by exercising.2 As I lost weight, my allotment of points was adjusted so I could continue to lose weight. There are various reasons for this, one of which is that a smaller body needs less calories to function than a larger body. This meant that the amount of food I was allowed to eat per day became less and less.

All of this data had to be tracked meticulously and it was a daily requirement. I had to calculate how many points were in each meal3 and how many calories were burned every time I exercised. I even earned points for doing non-gym activities like raking the leaves. And because I was a teacher, I had a relatively active job, so I had to figure out how many points that would earn me. This whole Weight Watchers thing started off as a simple, straight-forward task that I had to do to lose a few pounds, but after a while all I thought about was points!

As crazy as all of that tracking was, there was an odd comfort in it. I felt like my job was often chaotic, so having the predictability of tracking food and exercise soothed me in a weird way. Sure, it took up more of my time, but it helped me feel in control when other parts of my life felt out of control. I also felt like planning my food and exercise gave structure to my day, which is yet another form of control.

When I decided that I had had it with dieting, I gave up tracking my food and exercise. Initially, I chose to not write it down, but I kept track of everything in my head. Over the course of a few months, I slowly stopped tracking in my head and found that I had more brain space. I cannot tell you the percentage of my day that went into tracking prior to giving it up, but it was quite significant. It took so much mental effort and brain power!

Without tracking, my brain was free to think about other things. However, I felt like I was just meandering because I was so used to having the structure of tracking. I suddenly had more free time, and I didn’t know what to do with it. I began to wonder about what goals would I want to achieve and what purpose I had. It was both liberating and unnerving.

As I think back, I would spend hours determining the points for recipes or fretting over how many calories I burned by walking my dog.4 I now feel like I have the freedom to work on growing and developing as a person because I actually have the time and the brain capacity to do so. I have learned how to play the piano. I am interested in gardening. I want to save animals. I have decided that my current career may not be the best fit for me, and I’m making some forward movement in changing that. Most importantly, I feel that I’ve become a better person because I now have the bandwidth to take care of myself which allows me to then take care of others. So, I want to thank dieting for giving me freedom of mind and making me who I am today!

What goals and interests will you pursue when dieting doesn’t take up space in your life? Please share in the comment section below.

2It was like Weight Watchers was giving me the gift of food. Now it seems absurd to me that I had to earn food!

3Yes, I knew how many calories were in a clove of garlic.

4And, of course, this would depend on how fast I was going. Was I going at a “slow” pace, a “moderate” pace, or a “fast” pace? Brain pain!