The Ripple Effect of Intuitive Eating - My Mind My Body
ShareTweet 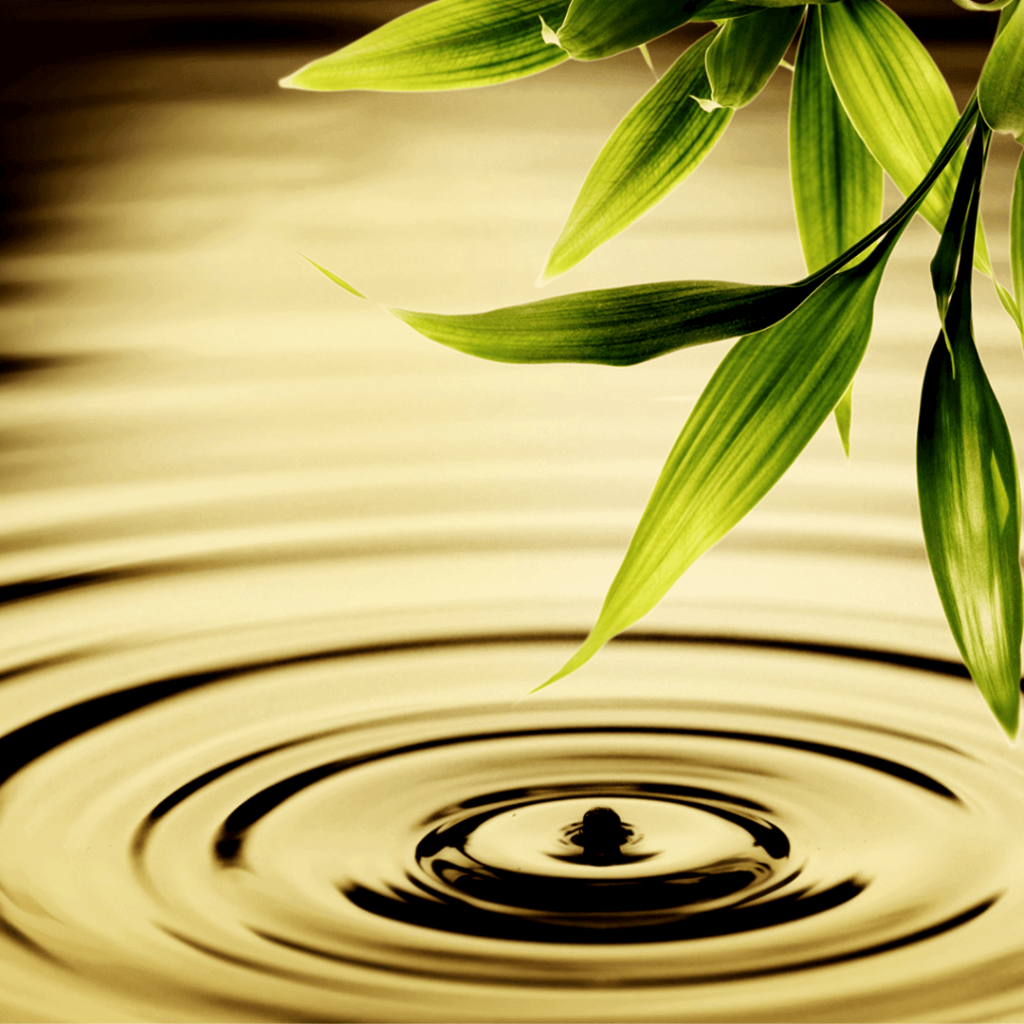 After working really hard these past few months, I declared today a “lazy day”. As I settled into my recliner and scrolled through my TV show options on Netflix, I thought about what I was in the mood for. Did I want to watch something I haven’t seen before like Santa Clarita Diet or an oldie but goodie like That 70’s Show? Perhaps a light comedy like Jane the Virgin would interest me? Or maybe something more dark and serious like Narcos or even Dexter? As I clicked on my show of choice,1 I realized that I based my decision not on any outside factors like whether or not there was a backlog of a certain show but on what appealed to me at that moment. It was all very…intuitive.

After the show ended, I thought about how I went about choosing it and my brain began to see how intuitive eating has really permeated other parts of my life. To be honest, I was resistant to IE at first. The logical part of my brain was all for it, but the emotional side of my brain thought about the hard word ahead and freaked out a bit. I knew IE would be tiring and complex, but once I decided to go for it, I went for it. What I didn’t expect was the ripple effect of IE. Once I learned how to listen to my body2 and practice self-care and self-compassion around food, I began to subconsciously apply those concepts to other parts of my life.

Intuitive Exercising. I used to exercise with one goal in mind: to be thin. I was bound by extreme rules and a rigid schedule all in the name of obtaining what I thought was the ideal body. After doing IE for a few months, I began asking myself what type of exercise would feel good. Yoga? Weight lifting? Spinning? I also eased up on my compulsion to do at least an hour at the gym. My inner dialogue began to include questions like “Do I have the energy and stamina for a longer workout or do I need to take it easy?” Exercise became a more pleasurable experience once I focused on the what manner of movement my body wanted.

Intuitive Drinking.3 I used to drink water as a way to stave off hunger. I remember the sensation of water hitting my empty stomach and was pleased by this feeling because it meant I didn’t have any food in my stomach to turn into fat. Like with my hunger and fullness cues, my disordered eating messed with my thirst cues. I didn’t drink water because I was thirsty; I drank water to not be hungry. Once I re-learned the signs of thirst, I began drinking water as needed as opposed to using it as a dieting strategy.4

Intuitive Sleeping. I am a go-getter and have pushed myself way too hard for years. It got so bad that I would fall asleep when it was still light outside. I decided that some self-care was in order and took some time off of work. Since then, I’ve discovered the satisfaction of napping when I’m tired and having a nighttime sleep schedule that matches my natural sleep rhythms. I am happy to report that I no longer have trouble keeping my eyes open while watching a movie! Hooray!

Intuitive Blogging. Since I started blogging, I have noticed a method to my writing. I have a notebook that contains all of the topics I would like to touch on at some point, but I don’t go in order though. Instead, I write what strikes me. I know that if I push myself to write on a topic just because it’s next in line in my notebook, then that piece of writing will likely feel forced. I pick a topic based on what interests me at the time and that is when my best writing comes out.

Intuitive Reading. This one is along the same lines as choosing a TV show to watch. I love to read, but reading the same type of book back-to-back tends to take away the joy of the genre for me. When I go to the library, I ask myself what type of book do I want to read next. And I have so many choices! I can choose between a book that challenges my thinking like a Jodi Picoult novel, something humorous like The Spellman series, or a mindless, trashy romance.5 And even though I love to read, I don’t finish many books. If a book doesn’t pique my interest, I don’t hesitate to put it down. I want to enjoy what I read and life is too short to read a “meh” book!

Intuitive _____. IE is about more than eating. It’s about body awareness and trust and listening to your instincts. This can take any form, so you can fill in the blank.

With all that being said, I can’t be intuitive 100% of the time. It’s just not practical! As much as I’d like to tell my boss that I cannot read the professional development book she “suggested” because I’d rather read chick lit, I can’t do that. I cannot stop in the middle of an important meeting to eat my lunch; I need to be flexible and pragmatic.6 This is the way life is and that’s okay.

When I look back, I am amazed at how IE has positively influenced me. It has woven itself into other parts of my life, which I didn’t anticipate but certainly welcome. I have embraced the concept of intuitiveness and have generalized it to the point where it now feels like it has a permanent place in my world. I enjoy life a lot more when I listen to my body and give it what it needs at the moment. And if that isn’t intuitive, then I don’t know what is.

Has intuitive eating seeped into other parts of your life in some way? Please share in the comment section below.

1If you’re curious, I went with Santa Clarita Diet. I watched the pilot and felt like it was a nice blend of quirky and macabre.

2Meditation and mindfulness were some of the most helpful techniques for me. Check out “Meditation? Isn’t That For Hippies?” and “Mindful Eating:The Satisfaction and the Shock” for more information!

3Did you read that and think I meant booze? Even if you did, you can be intuitive with alcohol too!

4Drinking water in this way has also helped my digestive system be more regular, if you know what I mean.

5Yes, I’ve read Fifty Shades of Grey. It’s not great literature by any means, but it is entertaining!

6Although I’m in education, I’m not a teacher, so I don’t have to revolve my bathroom breaks around recess and lunch. That’s a blessing for sure!

One thought on “The Ripple Effect of Intuitive Eating”