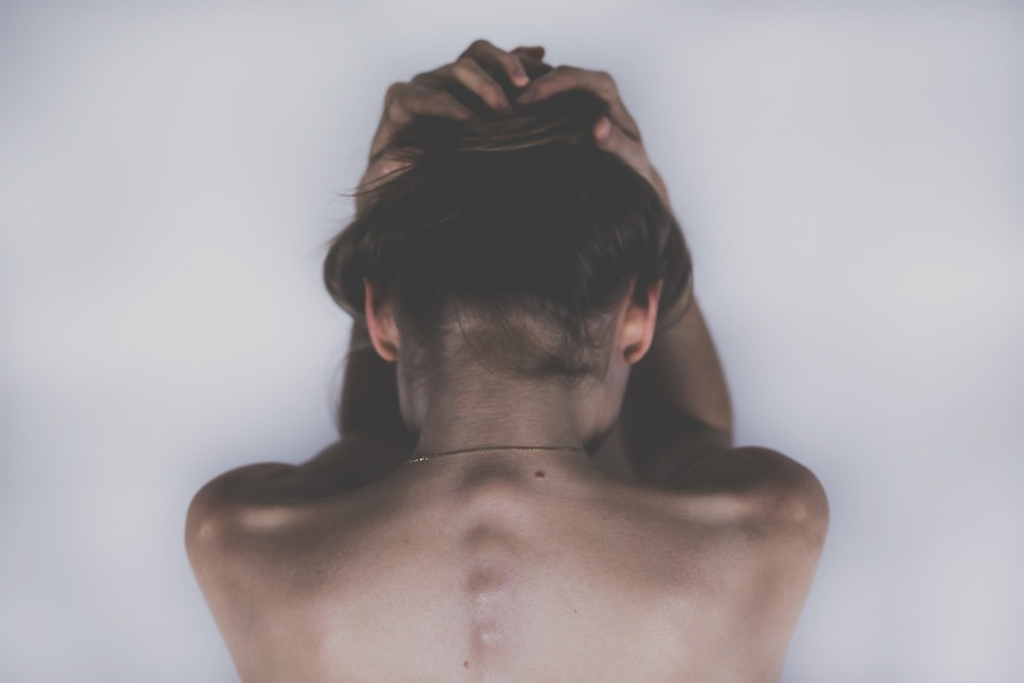 Eating disorders are considered a mental illness. I realize this now, but well before my eating disorder took hold, I, like so many people, thought it was just about the food. When I was in the midst of it though, it made total sense to me; I was emotionally and psychologically bound to my eating disorder. Physical changes also took place, but anything other than being thinner was ignored. It wasn’t until I started having some serious issues that the impact of my eating disorder on my physical health became apparent.

My experience is unique to me, so this does not encompasses all possible negative physical effects, but this what happened to my body:1

These I didn’t experience, but they are common too:4

It would be remiss of me if I failed to include the worst of all physical effects: death. People do die from eating disorders and it’s considered the deadliest of all mental illnesses. That isn’t the most positive note to end on, but it’s a crucial one. I admit that I knew this statistic all along, but it didn’t deter me from my eating disorder for the longest time. I was in denial even when hospitalization was discussed.

Conquering my eating disorder seemed insurmountable, but going through that hell helped repair me mentally and physically. My digestive system now runs smoothly, my cholesterol has returned to a normal level, and my body is much happier overall. I have won the battle.

How has your dieting or eating disorder affected you physically? Please share in the comment section below.

1There will be talk about bodily functions, so TMI!

2The nerd in me found this absolutely fascinating!

4There really are a ton, but listing them all would be excessive. If you would like more information, check out reputable eating disorder websites such as www.nationaleatingdisorders.org.

5I was on a birth control that essentially stopped my period, so I don’t know if I would have had this issue. I suspect “yes” though.

You’ve made it this far. Now subscribe for regular updates. It’s easy! And you get a FREE intuitive eating quiz and a mini e-book when you sign up!

2 thoughts on “The Physical Effects of an Eating Disorder”