Intuitive Eating Is Exhausting! - My Mind My Body
ShareTweet 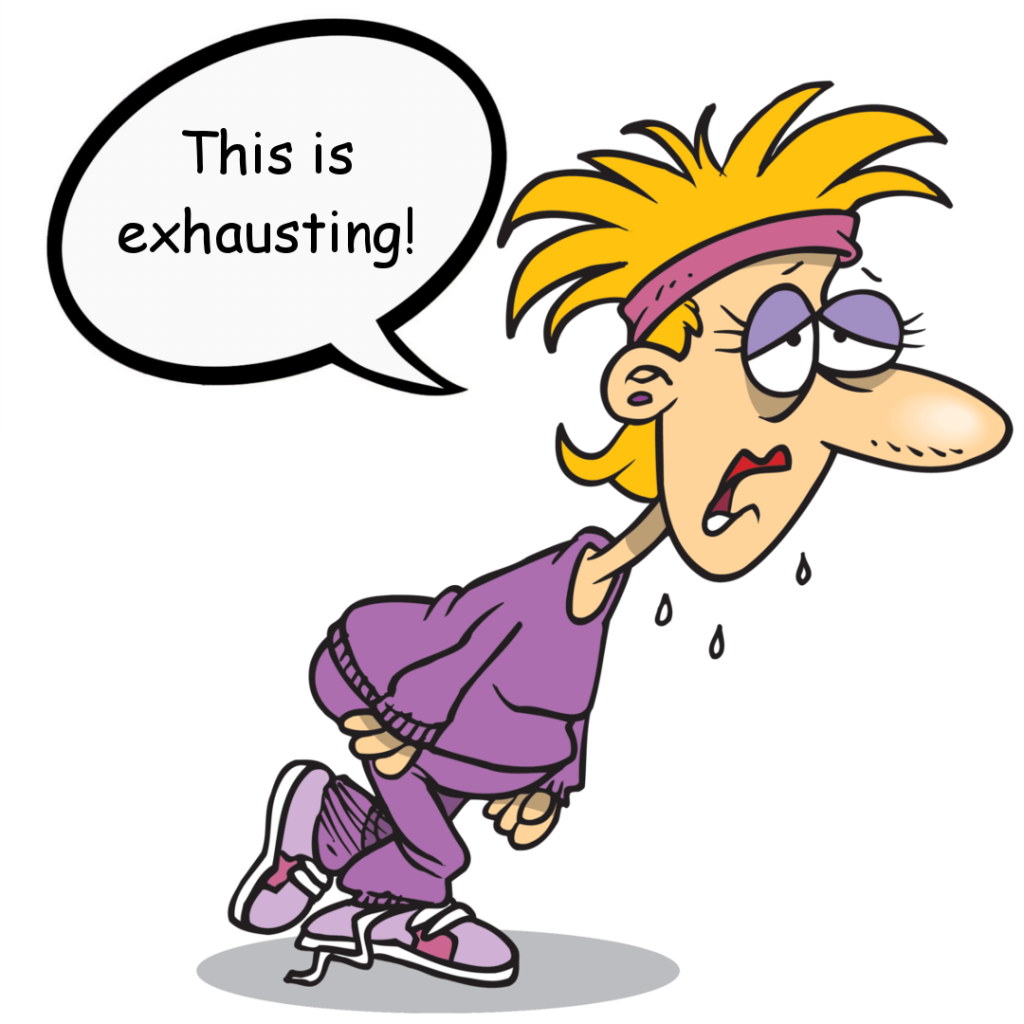 Allow me a moment to set the stage for my thoughts: You are from a country that drives on the right side of the road. Then you decide to do the tourist-y thing and see the sights of the UK in a rental car. Even though you have been driving for years, it’s a bit unnerving. You have to drive on the left side of the road, sit in what you’ve come to know as the passenger seat, and roundabouts seem to be everywhere. You are hypervigilant because there are so many new aspects of driving to be aware of. When you get to your destination, you’re wiped out.

Driving under these new conditions would rattle the nerves of even the most experienced driver. But why does this cause you to feel drained? Being on high alert ups your anxiety which causes an increase in adrenaline, muscle tension, and rapid, stressful thoughts. Afterwards, you feel both physically and mentally exhausted because your adrenaline crashes and your muscles and brain just want to rest after all that activity.

I see dieting as akin to driving in your familiar surroundings and intuitive eating as driving in a foreign country. My anxiety ramped way up at first because I was hyperfocused on food, but just in a different way than when I was dieting. Previously, my focus was on knowing and memorizing the calorie count of my foods, but now I had to look at food through a new lens. Am I hungry? Am I full? Am I satisfied? And then there were the other aspects of IE such as giving myself permission to eat, mindfulness, and dealing with emotional eating that made my world spin.

My goal was to make intuitive eating my familiar surroundings, so that’s what I did. It was not fast or easy, but I came out the other end with some insight that I’d like to share with you.

All of these points that I just mentioned takes an incredible amount of mental energy, hence the exhaustion. You should be tired as you initially try to navigate your way through this diet-free world. I was hyperaware of my eating when IE was new to me. It felt like all of my thoughts went into the details of IE and I had very little brain space for anything else.

Over time, the scales tipped in the other direction and I could actually live life because dieting no longer consumed me. I got used to listening to my body and I didn’t need to be so purposefully alert. Though it’s natural to overanalyze all aspects of IE at first, it won’t be that way forever. Perhaps keep in mind the phrase “the darkest hour is just before dawn” because it does get harder before it gets easier. Just give it time and the scales will tip for you too.

1Taking the easy road is easy, but I build my character by taking the challenging but more rewarding path.