My Security Blanket - My Mind My Body
ShareTweet 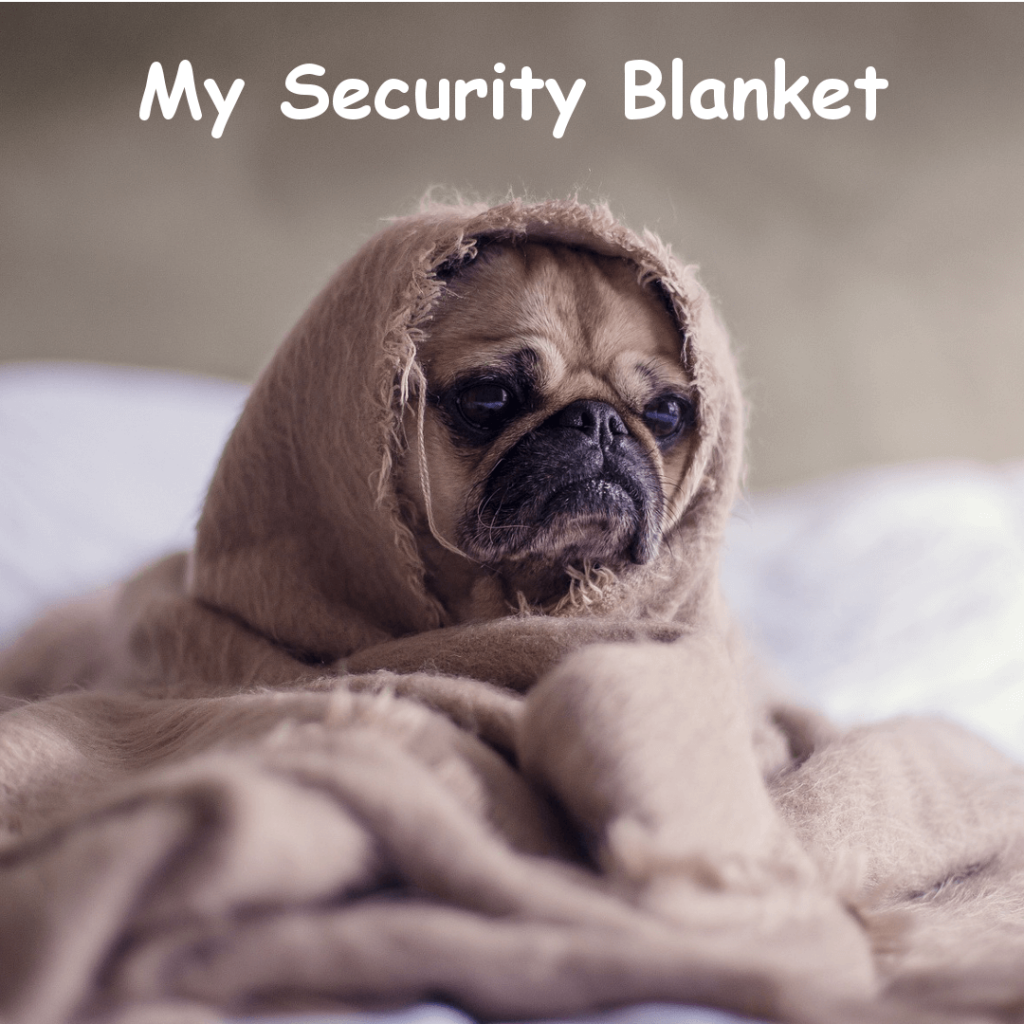 When I was young I had a security blanket. It helped me fall asleep at bedtime and brought me comfort in unfamiliar or stressful situations. I eventually became a “big girl” and parted ways with my blanket. As an adult, I found myself yearning for that sense of security when life became overwhelming. I searched and did find that feeling again, but rather than a blanket, it came in the form of an eating disorder.

When I felt my life was spiraling out of control, I found solace in getting lost in my eating disordered thoughts. It was easier to count calories and worry about the number on the scale than to deal with life. It calmed me to know that when things got tough, the eating disorder would always be there to comfort me.1

Dieting and everything that goes along with it felt normal2 and familiar to me. When I started intuitive eating, everything felt insanely disorganized and undisciplined. I was so used to controlling my food down to the gram that letting go of all that made me feel completely out of control again.

One day I stumbled upon Lao Tzu’s idea of “a journey of a thousand miles begins with a single step”. This inspired me and gave me hope. I finally accepted the long, difficult recovery ahead and decided to take that first small step away from my eating disorder.

Slowly easing into the chaos was the best thing for me. The thought of doing intuitive eating all at once freaked me out, so I started out by keeping all of my dieting habits in place except for one. I worked on that one for a bit and when I felt I had a handle on that one, I moved on to the next one. It was easier to wrap my head around intuitive eating when I attacked it in small, manageable chunks. I felt like I still had a little control of the chaos this way and that my security blanket was not suddenly pulled out from under me.

One of the first dieting habits that I worked on was having a snack. I had this absurd idea that I could only eat at meal times, so I never ate between meals even though I was often hungry. When I finally allowed myself a snack, I started small. I brought a teeny orange to work one day and ate it before lunch time. I felt tremendous guilt because I was breaking my food rule of waiting until lunch to eat, but I soon realized that that snack really helped me get through the morning with more energy and a better mood.

If you are just starting to let go of dieting and the thought of it makes your head spin, start with one thing. Add an extra forkful of food to your plate. Enjoy a piece of candy after a meal. Subtract a few minutes from your workout routine. When I approached food and exercise this way, I began to see that it was my overall lifestyle that determined my health. If I didn’t kill it at the gym one day, I’d still be fit. If I had a small serving of ice cream, I wouldn’t suddenly gain 5 pounds.

My eating disorder was like an abusive relationship with myself; I knew it wasn’t healthy for me, but I kept going back for more. It had become such a huge part of my life that when I decided to do away with it, I sometimes threw an inner tantrum because I didn’t want let go of the comfort that it brought me. But like a child, I had to distance myself from my security blanket and emerge into the big, bad, scary world and I did this one step at a time.

Do you use dieting or an eating disorder as a security blanket? Please share in the comment section below.

1This isn’t to say that people like my husband weren’t there for me, but the disorder made that hard to see.

2I cringe when I write that dieting was normal. There is nothing normal about it!