A Picture of Deception - My Mind My Body
ShareTweet 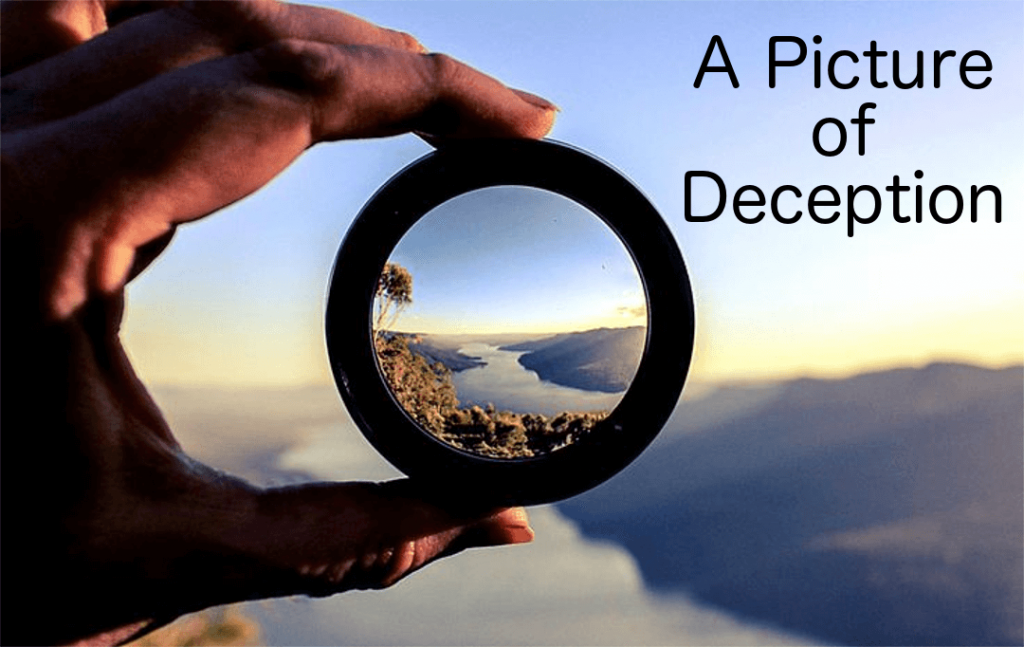 During the early stages of my eating disorder recovery, I hated seeing pictures of myself. Each new photo I came across was picked apart and examined for every little imperfection. I tortured myself by focusing on the rolls of my stomach, the roundness of my hips, and the lack of definition in my upper arms all the while fondly thinking about my eating disordered thinner self. This activity never did me any good and only made me want to return to my old restrictive ways.

As I distanced myself from my disorder, I began to see pictures in a different light. After taking some pictures of family members, I realized that my brutal self-critique was undeserved. Of all the photos I took, none of them did the person justice and this helped me see that, as much as I may dislike a picture of myself, it doesn’t mean that I look like that in real life.

I know that I’m not the only who has flinched at seeing pictures of themselves, but I had never taken the time to figure out why the image in our heads is so different than the image in the photograph. My curiosity finally took over and my research led me to these conclusions:

Now that I’ve transitioned away from my eating disorder, I am much more accepting of how I look in pictures. One thing that helped was to take more pictures of myself so I could become used to how I look in photos.3 Since I started doing this, I have learned that a picture is just a moment in time and does not capture any of my finer qualities as a person.

How do you react when you see yourself in a picture? Please share in the comment section below.

1Though they’re sure nice to look at! 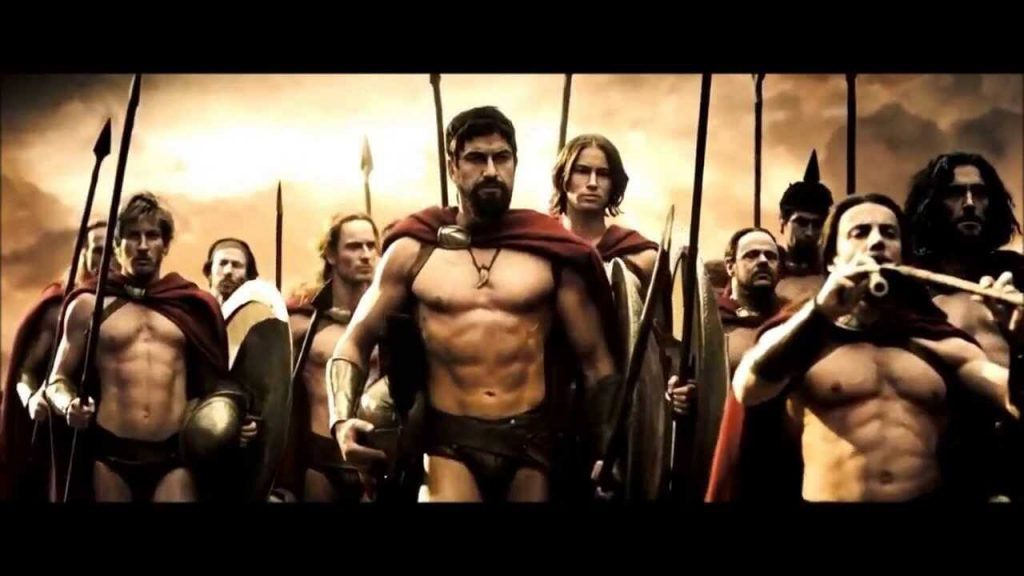 2Some of the moments were moments of misery though. Yes, I was thin, but I was mentally and physically unwell.

3I now even feel comfortable videotaping myself doing yoga. It’s amazing that my belly rolls and cellulite don’t really bother me anymore!